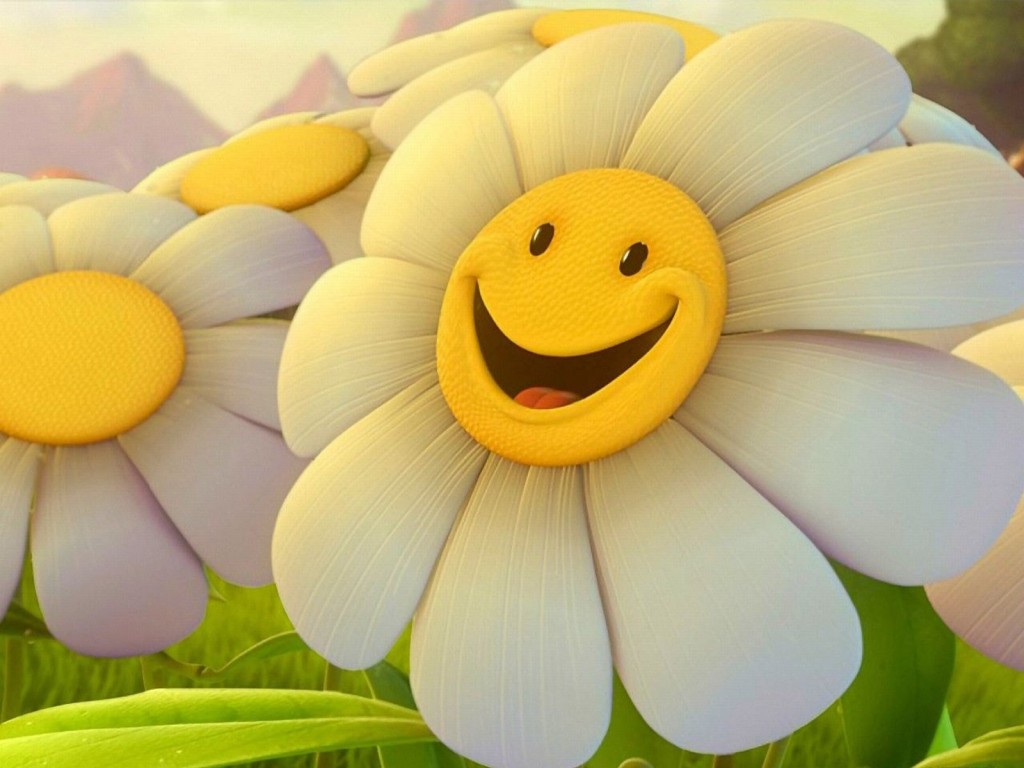 In the past week I lost at least three blog posts to the shadows of the night, because I needed to sleep. I don’t know why it is that sometimes the writing flows and other times it gets stopped up. Neither do I understand why I think up long, interesting bits about life at 2 AM and then cannot remember more than shreds of it at 7 AM. I should probably do what some bloggers do, give myself a deadline. You can expect a fresh post every Tuesday and Friday morning at seven, sharp. (That was a joke, because where would be the fun in that?)

Last night we went to bed early, and here I am, all chipper and feeling like I already slept enough.

The new family vehicle started hiccuping on us last weekend. Some stabilitrak system or other was kicking on and off without provocation. OH, NO. Service stabilitrak soon. It is a little hard to ignore when the lights flash and blink on the dash. We needed an inspection anyway, but the title transfer wasn’t done yet. So we decided to get a tune up, see what we are up against. Halfway to the garage, a distance of seven miles, I noticed that the warning light was off, the vehicle no longer hiccuping at all. Thank the Lord for large mercies!

Driving a Suburban is a little like navigating a smallish whale, although I have to say, this one is smoother than the old van was, by a long shot. And do you have any idea how much cargo room these guys have? It is amazing.

Gabe convinced me to go to our local outfitter’s store last Saturday when they were having a summer blowout sale. He brought me a helmet when he got off work Friday night and told me to go get a bike to wear with it. Something like that. Again, he was working, so I loaded up the little guys and off we went, bike shopping. I haven’t owned a bike for at least 10 years, although I occasionally took his for a spin. Did you ever ride a men’s bike with a really high bar? In a skirt? Awkward. Whoa, I really hope I don’t have to stop until I get back home to the mounting block.

He had preselected what he thought was the one I would like, so I browsed for “a bike with vine decals and a nice seat, but not a granny seat”. There were two with vine decals. Me being me, I got the cheaper one. Gabe being Gabe, he had the other one in mind, the one with the shock on the front tire. However, I can’t see myself doing extreme trails anytime soon, so this is fine. It is really fun to go buzzing around the back roads with my boys. We have no arrangement for the little girls to ride along, so Gabe and I haven’t biked together yet. All in good time.

I cleaned out my garden this week, all but the fall stuff. I feel cleansed. No more blighted tomatoes and unhappy watermelons. No more weeds on steroids. Just their babies. I can now look out my kitchen window without feeling the failure of neglected plants. And those grapes that we were fondly anticipating? It puzzled me to find that all the ripe ones kept getting neatly picked off their bunches, the green ones left behind by some fastidious critter until they were ripe, when they would also be neatly picked off. I myself ate maybe 5 grapes, total. Rita solemnly insisted that she did not touch the grapes. The thing was, there were no deer tracks. Then the children told me they kept seeing the cats in the grape vine. I suppose for the cats, those 65 dollars we spent to get them spayed is pretty good insurance. (We are now responsible pet owners.)

We took a ride up to the ski slopes last evening, looking out over the vista of mountains to the west, the glorious sunset highlighting  the shapes of scores of windmills in the distance. Gabe thinks they look clean and green. I think they are just a little annoying when I am trying to see the scenery. On our way home we stopped at a local ice cream place where you can get 5 kid cones and 1 medium for $4.25. It was dark and cold and shivery for ice cream eating, but when has a child ever objected to that?

I recently read a thought that impressed me. “When it comes to child training, you decide how you want it, then you make it that way.” (Elisabeth Elliot, who else?) Maybe that is a little overly simplistic, but it is pretty true. When your children are allowed to whine, grab, belch at the table, disobey Mom when they feel like it, and other such socially unacceptable behaviors, it is because you have decided it is too much work to train them otherwise.

We are starting a new initiative this week: The Annual No Complaining About the Food Act. Every so often I notice that my children have fallen into a bad habit of grumbling about what is for dinner. Not everybody dislikes the same food, but with 5 children, there is a good chance that at least one person will not be impressed with the fare. All you need is one person turning up his/her nose for the chorus to begin. “Not beans again! Couldn’t we have spaghetti and meatballs?” Addy: “Have getti and meatballs!” Next meal: “I wish you would make rice instead of quinoa.” Addy: “I wants rice!” Random other child: “No, no, I don’t like rice!”

Mine all like broccoli, by the way, which makes it a bit puzzling when someone chokes about chicken noodle or fried potatoes. Some of them love oatmeal and others prefer eggs, while still others just wish they could have a bagel. And of all things, the kid who hates mayo loves mustard! It sounds like I really have a lot of children, doesn’t it? 😉 I don’t mind preferences. It makes birthday meals fun when you know what they love to eat. But you can’t always have what you prefer. Deal with it. I got tired of displeased sighs at meal time. It’s time to decide how we want it and make it that way.

Last year I purposely made foods they didn’t enjoy until they quit complaining. This year I amped up the stakes. We are having dessert every night this week. Gasp! If you forget and grouse just one time about the food you are served, you get halfsies on dessert. If you grouse more than once, you don’t get any. Fortunately, a jar of peaches counts as dessert for our children. Or a piece of Dove chocolate. Ask Rita how big a half piece of dove chocolate is.

Last night, sort of by accident, I made a total fail of a meal. It was edible, but it wasn’t good. We excused Addy for saying, “It’s yucky.” The rest deserved their ice cream cones.

I just read Code Name Verity, which is actually considered a young adult book, although I wouldn’t recommend it. It made me cry. While I could never be a spy, I love reading spy stories. (I don’t know if it is some housewife thing… me, in my safe little world, reading about the intrigue and unbelievable duplicity of the CIA or Mossad.) I wondered if I could be that brave if I were being interrogated concerning my faith in Jesus and my fellow believers like so many Christians are today.

All right, I will spare you more stream of consciousness and go back to bed.

4 thoughts on “Interior Monologue at Two AM”