“Life experience is not distracting you from your appointed task of writing. It is, rather, the roundabout blessing of giving you something to say.” So says Douglas Wilson in his book Wordsmithy.

Well. The one thing I know is that I am getting life experience every day. Weird as it may be, I turn airy phrases while I am frying sausage, or while I am pulling weeds in my perennial border. I can’t help myself. But the thing I can help… that thing called pulling out the laptop or the paper, that is the where I weakly procrastinate.

I have a whole range of feelings to explore just now. Get ready! 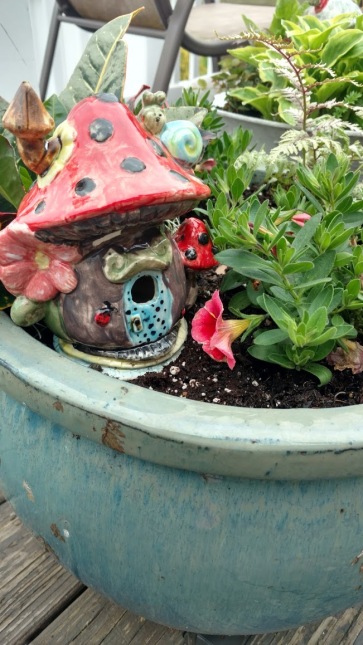 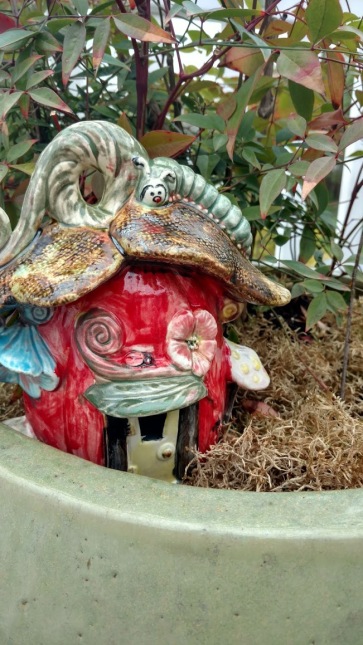 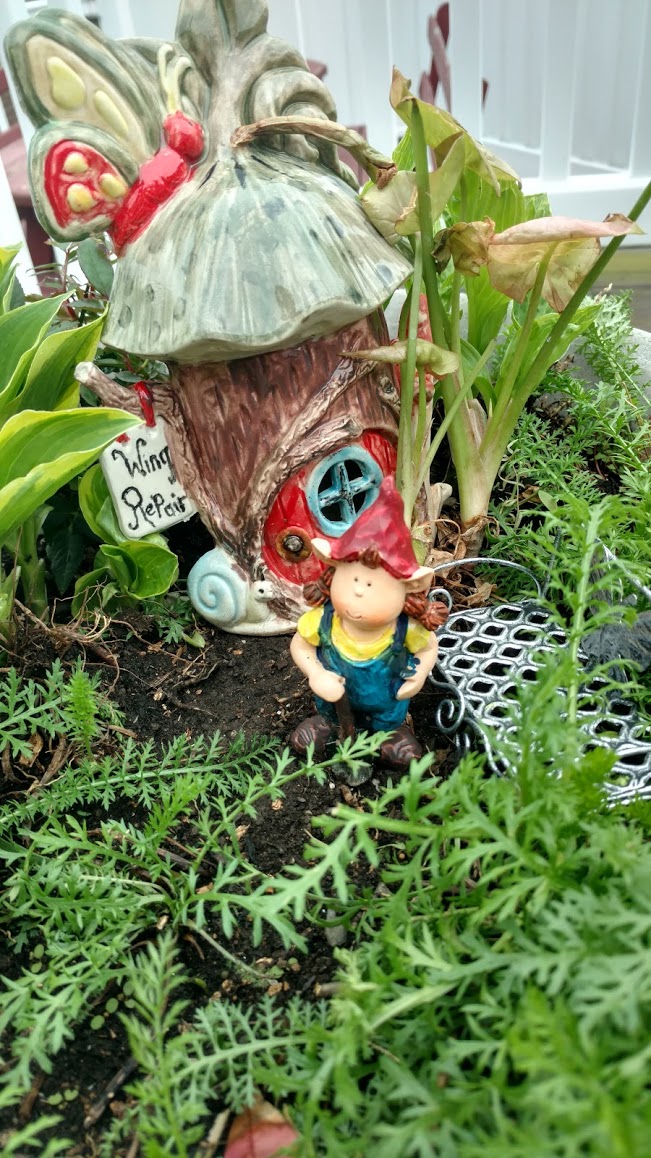 Things That Make Me HAPPY

Things That Make Me Sad or Mad

Things That Give Me Hope

Things That Make Me Laugh

Well, there, in no particular order, you get the feels that I have been feeling. How is the spring going for you?

2 thoughts on “All the Feels”